A number of people have reported problems when using Excel 2007.

It will likely be due to backward compatibility problems with some of the formatting but I am unable to pinpoint the exact problem.   I will point out that Excel 2007 is now 14 years old and is no longer supported by Microsoft.  This means that even if one problem gets sorted, there are likely to be more problems as time goes by.

As a possible workaround, rather than opening the file, email the file to yourself in an outlook account. Some people have reported it will open with the outlook/one drive email client.

However, I highly recommend everyone who uses Excel 2007 to upgrade to a newer version:
• For 8 quid/$10 a month, you can subscribe to Microsoft 365. This gives you the latest version of the Microsoft Office products plus 1Tb of data storage per family member (which is worth the 8 quid a month by itself).
• There are old Excel 2010 keys you can buy cheap on ebay, but obviously buy at your own risk. 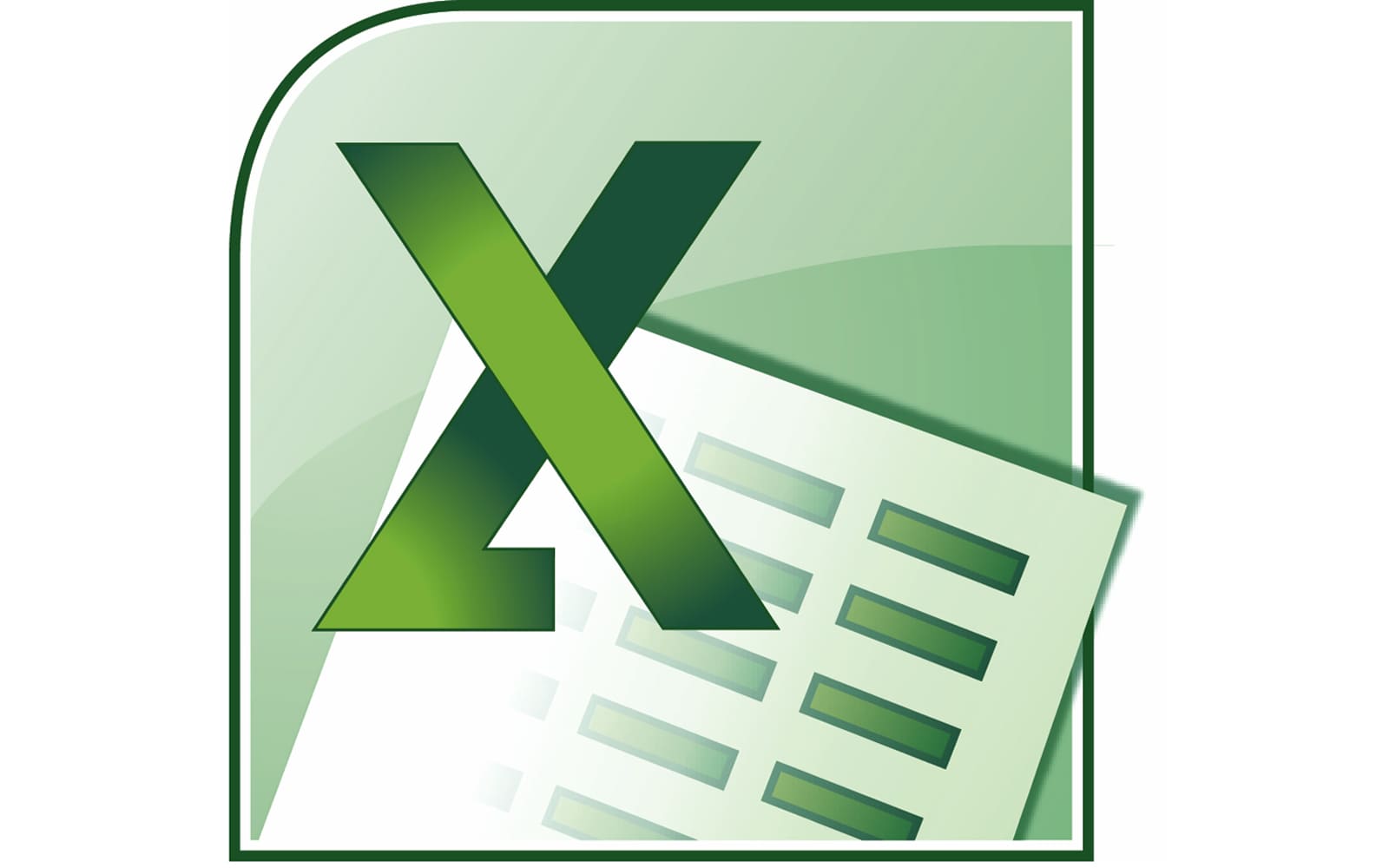